Watch Out for Gum Disease 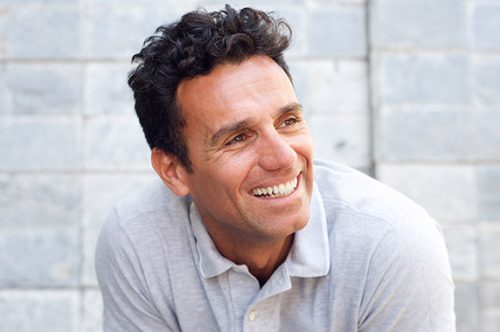 Teeth get the lion’s share of people’s attention, but your gums are just as important. Gum disease is the major cause of tooth loss in the United States.

To put it simply, if you don’t take care of your gums, you may not have teeth.

If any of the following are true for you, you may have gum disease. Schedule an appointment by calling Silver Leaf Dentistry in Longmont, CO at 720-504-2539.

How Gum Disease Starts
Everyone has colonies of bacteria in their mouths. Some of those bacteria can combine with a protein in saliva to create dental plaque – a thin, sticky film that settles around teeth on the gumline.

Plaque is easily removed by thorough brushing and flossing when it’s first formed. But the tiny crevices in your mouth are hard to clean thoroughly. When plaque gets a foothold, problems start.

The bacteria that are now held in close contact with your teeth and gums feed on the sugars in our food and drink. Those bacteria begin to secrete acids that eat away at tooth enamel and irritate (inflame) the gums.

When gum disease progresses, the plaque hardens into a substance called dental calculus, or tartar. Tartar is harder than your tooth enamel, which is the single hardest substance in the human body.

When tartar is present, the disease process intensifies, often below the gumline. The inflamed gums pull away from the teeth, allowing bacteria to attack vulnerable tooth structures beneath your gums. The tooth roots and the ligament that secures each tooth can weaken. Teeth loosen and can even fall out.

But that’s not the worst aspect of gum disease. The bacteria can get into your bloodstream and cause of host of illnesses in the body. Ongoing research continues to link dental infections to serious health issues, such as:

Even in the latter stage of gum disease, called periodontitis, Dr. Kory Wallin can provide safe, gentle, and effective treatment.

Take Action Against Gum Disease Now!
You should know that gum disease sometimes doesn’t present any obvious symptoms. If you haven’t had a dental cleaning or exam for a while, or if you’re concerned about your gums, don’t wait. Contact Silver Leaf Dentistry in Longmont, Colorado for an appointment. Call our office at 720-504-2539 today!

The Latest From the Blog 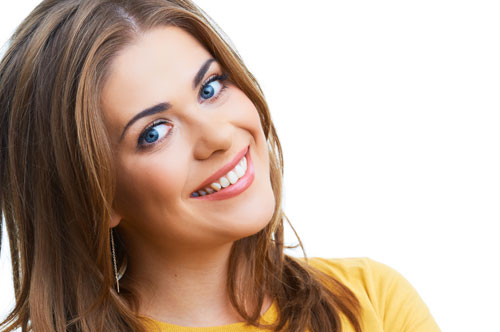 Why You Have Nothing to Fear ... Read More 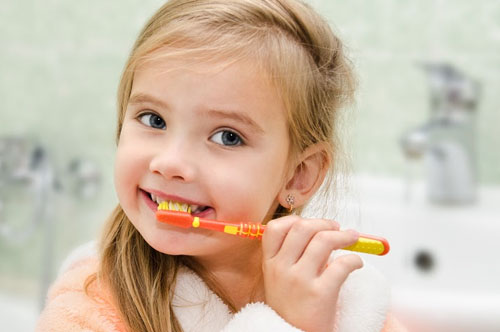 Why You Need a Mouthguard for ... Read More
View All Blog Posts

We can see you as soon as tomorrow!